We are a studio specialized in designing and producing interactive experiences.

We create relationships and emotions by putting the audience at the heart of our immersive digital installations that combine art, narration and new technologies.

Based in France and Germany, we intervene in event-linked markets, museums, institutions, retail and entertainment.

FROM MUSIC TO INTERACTION. 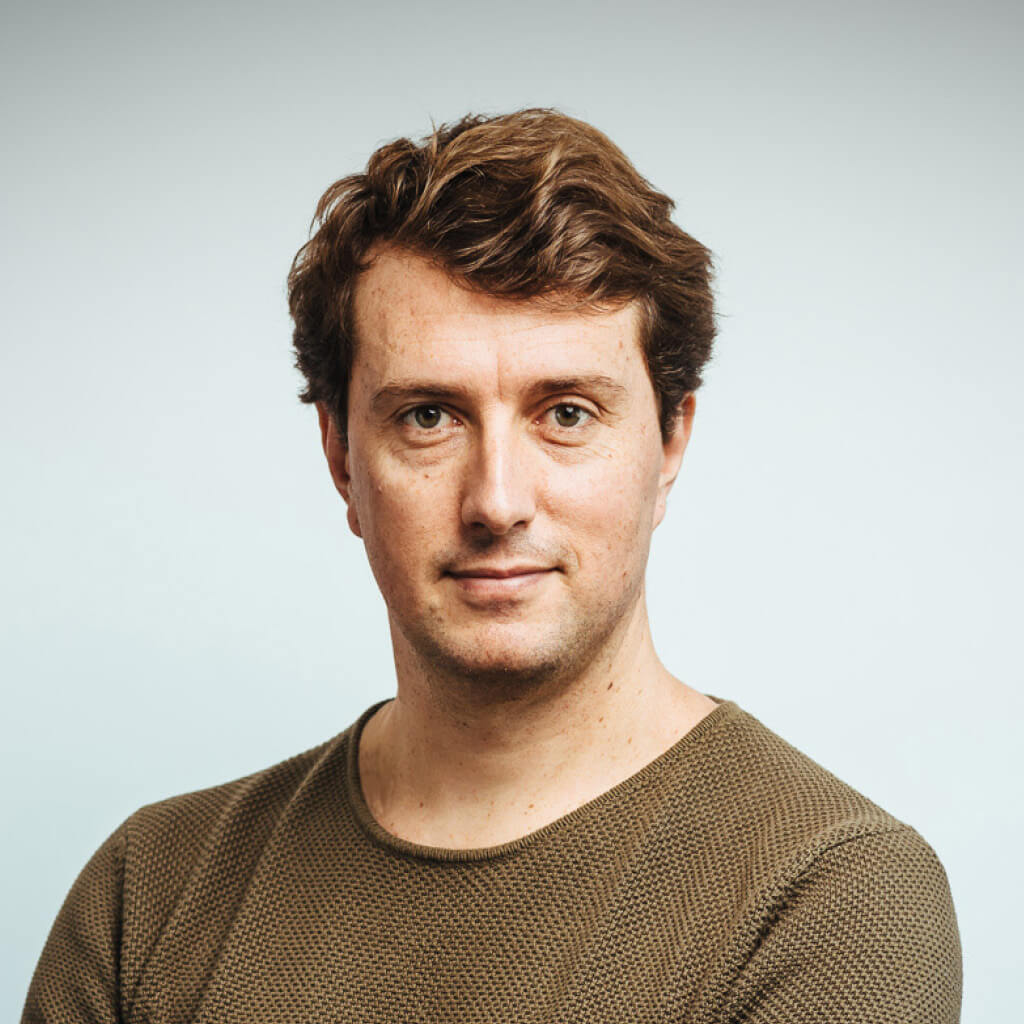 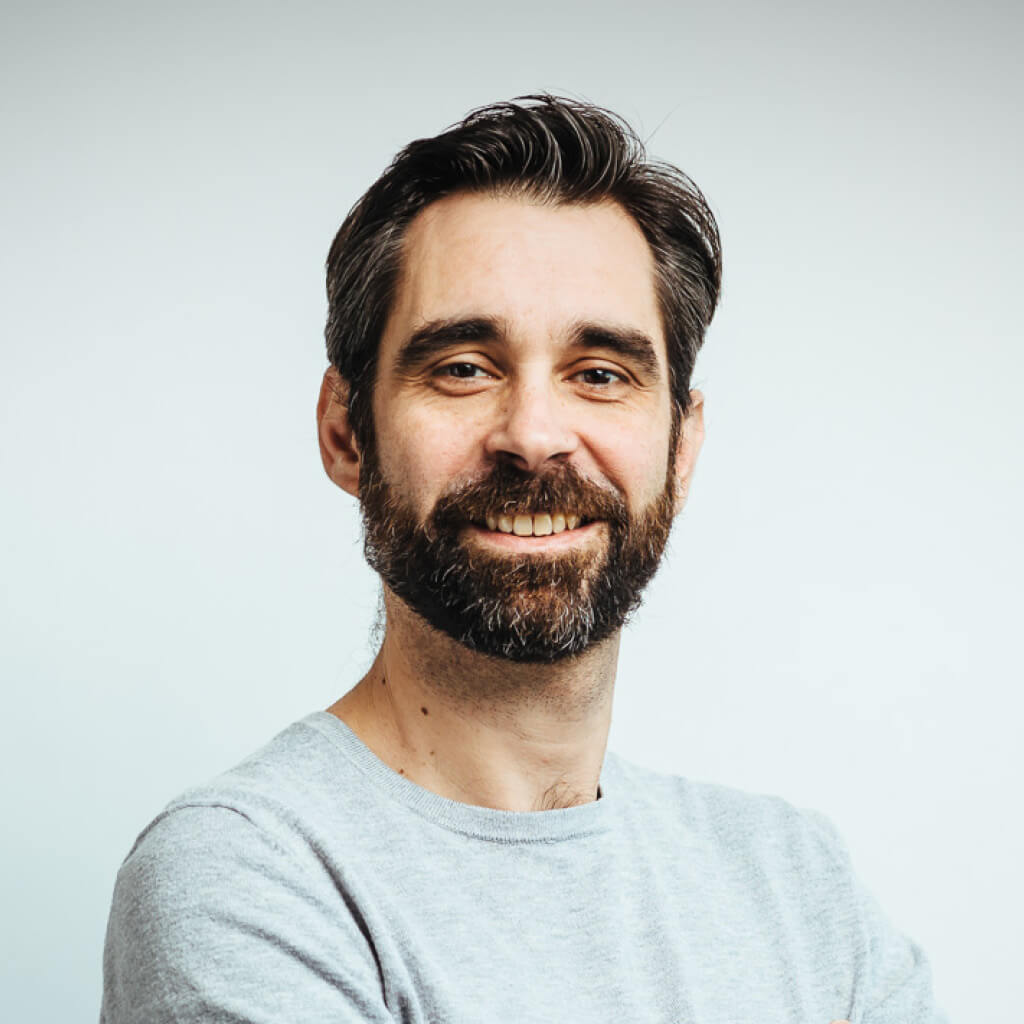 An encounter around music is behind the idea of A-BLOK. David Delassus is an architect-town planner, Guillaume Della Schiava is a technical director. Together, they are DJ-producers and organize events inspired by the underground culture. They created A-BLOK in Paris in 2004.

The encounter with Mathieu Constans, interactive installation developer, paved the way to the digital world. WE ARE LOGO™, the first product of the “WE ARE” series, was launched in 2009.

The studio was set up in Germany in 2014 and is strengthening its team with creatives and developers.

Today A-BLOK offers its know-how on a global scale.